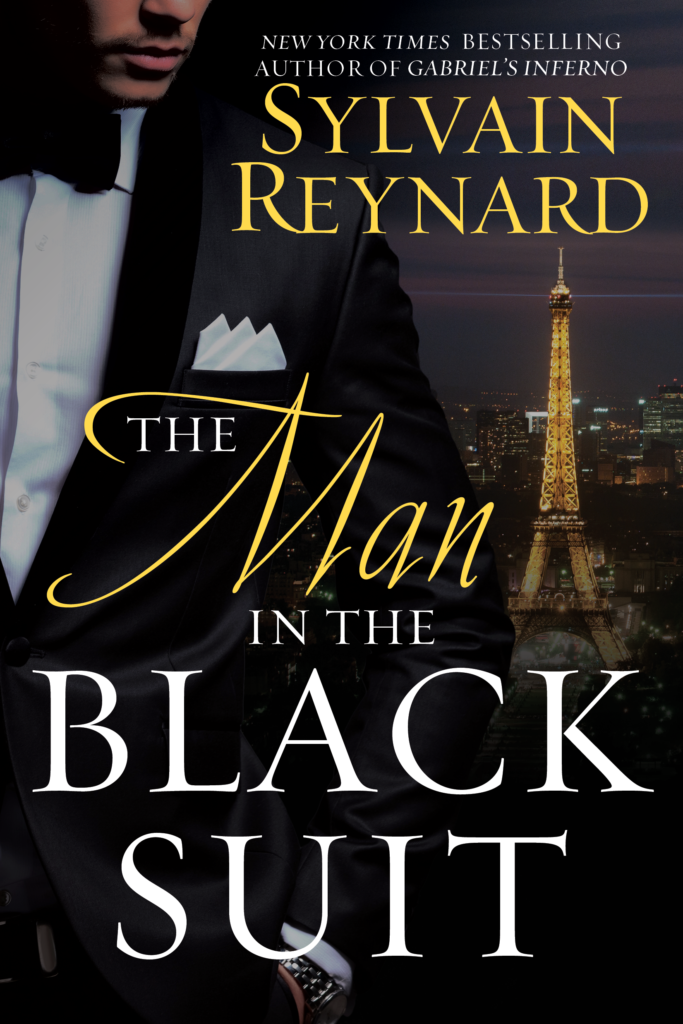 Acacia Santos excels at her job as concierge at the prestigious Hotel Victoire in Paris. When her superior, Marcel, is attacked in a supposed random mugging, she is tasked with serving one of the hotel’s most mysterious and attractive guests.

They strike a tenuous accord until Acacia discovers a famous stolen painting in his suite, she contacts a former boyfriend who works for the elite BRB, a unit of French law enforcement that deals with art thefts.

Nicholas is questioned by police and released when it is revealed the painting is a reproduction. Irked with her behavior, Acacia’s supervisor demotes her threatening dismissal and the cancellation of her work permit.